Relationships between Japan and Europe have evolved over time based on historical encounters dating from the 1860s. This film explores those relationships through specific encounters depicted in Mori Ogai’s writings reinterpreted by four noted contemporary Japanese film directors. Objective portrayals of the characters reveal both their gritty, imperfect humanity, and universal ideals. The storytelling aims to transcend stereotypes or a beautification of the “other” culture.

Set in Sancerre, a medieval village on a hill above the mists rising from the Loire River. The centuries-old architecture becomes the stage for different periods in time, where light, shadows and colors are captured through evolving camera techniques. As perceptions of foreigners change, the narratives flow together to describe how people overcome prejudice, and continue to connect across culture, time and generation.

This project was launched together by Take Masaharu, Fukada Koji, Matsunaga Daishi, Uchida Eiji and Bryerly Long. The concept and script are developed through a collaborative process, incorporating the ideas of all five founding members. This makes "Reflets de Sancerre" unique, in that the directors influence each other mutually to create one story, with common threads, images and references, drawing on the strengths of each of their distinctive voices. Rather than isolated statements, this film project is a dialogue not only across cultures, but also between creators about film.

“Grandfather/Grandmother” describes the arrival of an elderly Japanese couple in a small French village in 1904. They are welcomed into the home of a French family, whom the grandfather knew from 1867 when he was stationed there. He has come to visit the grave of his friend.

“Hanako” describes the first meeting of Auguste Rodin with his Japanese model, Hanako, in 1906. This is observed by the Japanese interpreter, Kubota, and Rodin’s girlfriend of the time, Gwen John. As Rodin sketches the beauty of Hanako, a Japanese dancer who was active in Europe, Gwen John and Kubota discuss Beaudelaire’s “Metaphysics of the Toy”.

“Boat on the River Takase” describes Kisuke, a Japanese man, being taken down the Loire River on a boat by Joseph, a French boatman, shortly after the Second World War. Kisuke tells Joseph the story of why he must take leave from this place and certain memories. Joseph reflects on his own memories of the war.

“Youth” tells the story of a Japanese youth, Junichi, visiting the French countryside in 2016. Junichi wants to experience love for the first time in order to write a novel about romance. He falls in love with an older French widow. Meanwhile, a young teenage girl falls in love with him, creating a triangle of unanswered romantic desires.

Through universal ideals and quintessential human experiences - prayer, art, war and love - the protagonists of each story find a way of connecting across cultures, regardless of the changing historical contexts. "Grandfather/Grandmother" describes the universality of praying for the dead. "Hanako" shows a connection through art. "The Boat on the River Takase" describes how Kisuke and Joseph connect through the experience of war and individual guilt. Finally, in "Youth", Junichi’s experience of unrequited love is mirrored in that of the young French girl. Each of these themes – prayer, art, war, and love - go beyond a specific time and place, to address commonalities between the two cultures. 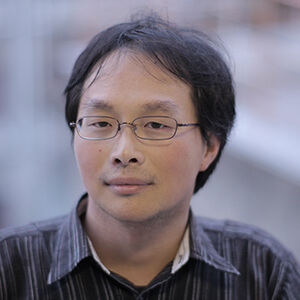 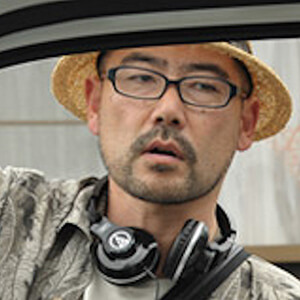 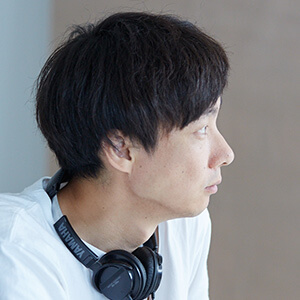 Worked as an actor in several Japanese film productions after university. Since 2000, he has worked primarily as a director of commercials, music videos and documentaries. Matsunaga followed his good friend, artist and gender bender Pyuupiru from 2001 to 2008 for his documentary Pyuupiru (2009). Pieta in the Toilet (2015) was nominated for the Grand Prix at the Jeonju Film Festival, and won the Best New Actor Award in the Japanese Academy Awards, and screened at the Rotterdam and Tokyo International Film Festivals. 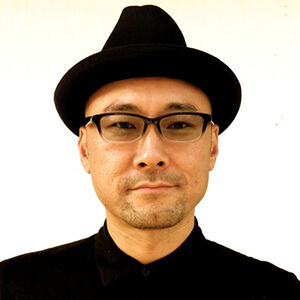 Worked as an assistant director for Kitano "Beat" Takeshi, who had a deep influence on his work. In 2000, he started a career as a TV drama scriptwriter for Driving School Story (TBS). Directed: Gachapon(2004), the Fuji TV drama, Gekidan Engi Mono(2005), Dead Banging(2013), Grateful Dead(2013), Lowlife Love (2015). Has participated in Texas Fantastic Film Festival, Raindance Film Festival, the Hong Kong Asian Film Festival, and Tokyo International Film Festival, amongst others. 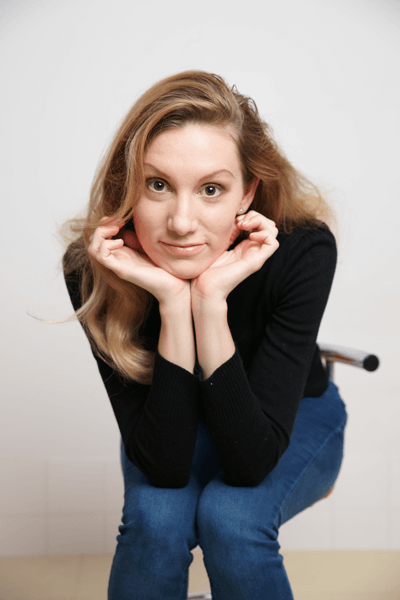 American producer and actress based in Tokyo. Graduate of the University of Oxford. Joined Seinendan Theatre Company in 2010, and has performed on national and international tours, in North America, Europe, East Asia and Australia. Made her film debut in Koji Fukada’s Hospitalite(2010); and starred opposite an android robot in Fukada’s Sayonara(2015). Has worked with acclaimed Japanese film and theatre directors, including: Kenji Yamauchi, Isshin Inudo, Katsuyuki Motohiro, Oriza Hirata, Shiro Maeda, Masahiko Kawahara, and Shinya Tamada, amongst others. Fluent in French, German, English and Japanese. Production credits include: Collaborations, a co-production of Oxford University Dramatic Society, the London Contemporary Dance School and the Royal College of Music, presented at the Oxford Playhouse in 2009; Kawa to Deai, an original theatre/dance/music/film production presented at Atelier Shunpunsha in Tokyo in 2011; and the feature film Sayonara (2015) by Fukada.